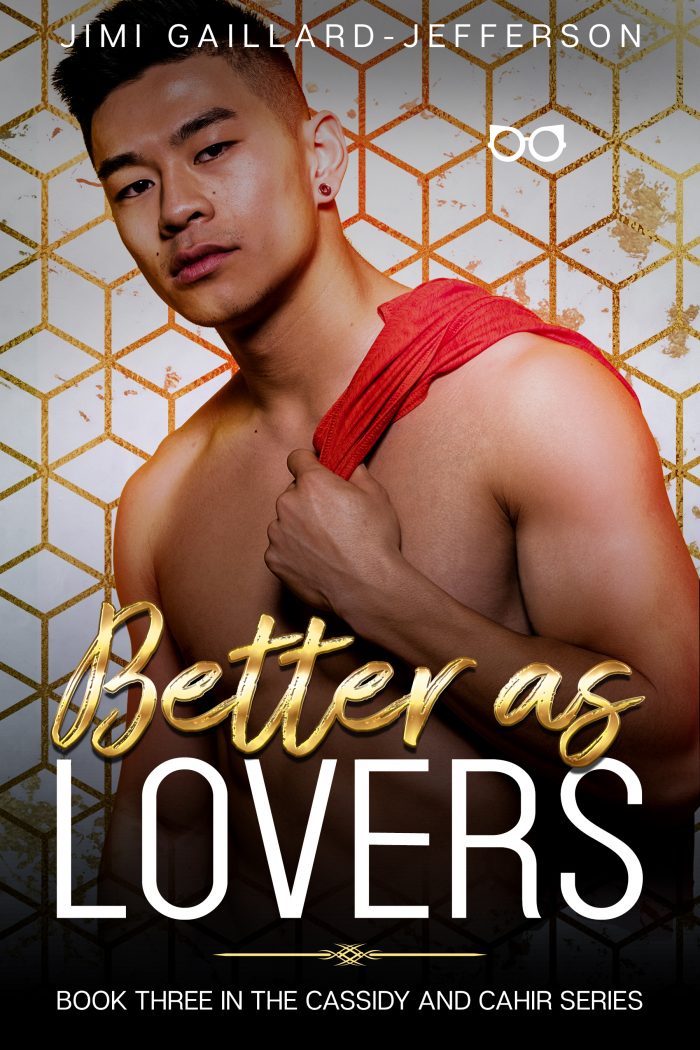 From friends to lovers to something so much more…

A mother. Cassidy never thought that would be where she and Cahir went next but he’s always felt like family and home. Why not?

Cahir has found bliss. He has everything he ever wanted. For a while. Until he realizes that Cassidy is doing everything she can to push him away, to hide from him. He’ll fight for them. He’ll always fight for them. But if he loses&nbsp;he doesn’t just lose his best friend. He loses his his family.

Why deny the truth? They've never been just friends, and they never will be