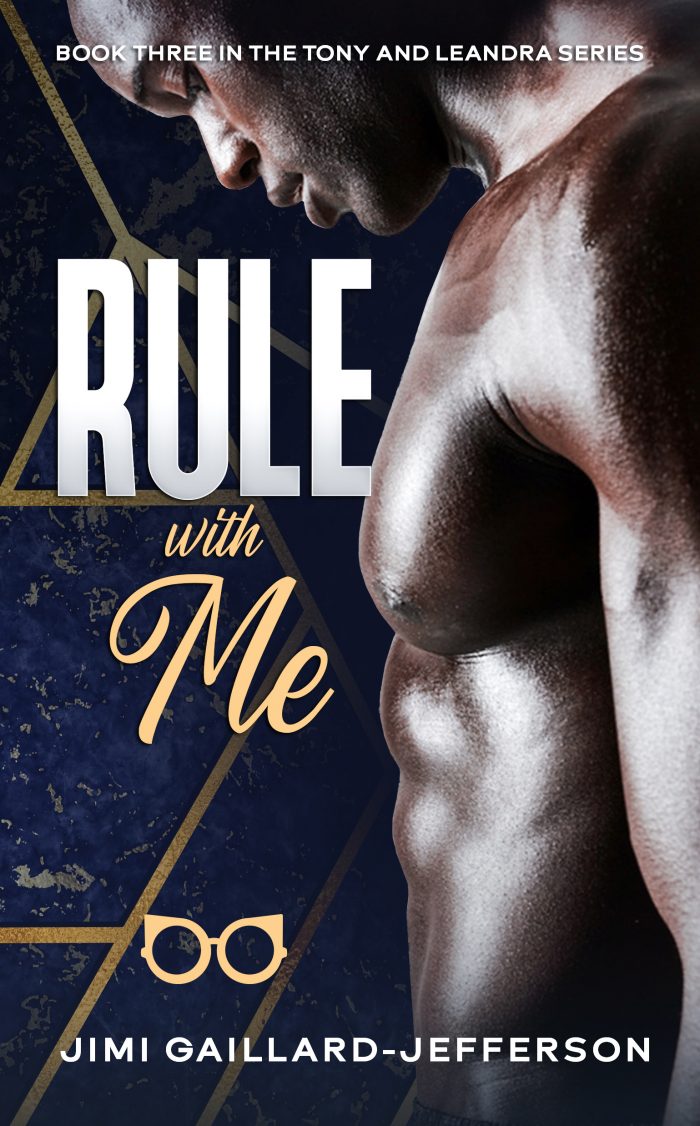 Rule with Me (Book Three in the Tony and LeAndra Series)

They never should have found each other but they did. They’ll do whatever it takes to be together again.

LeAndra reaches for Tony when she wakes up in their bed. She wears his clothes. Her family is the reason he isn’t with her. If she doesn’t come up with a plan to free him, she’ll be the reason they stay apart. When LeAndra formulates a plan so risky and dangerous Tony says no, will she be brave enough, strong enough, to do what has to be done to free her husband?

Tony was raised to be strong. He never expected to have his strength tested this way. He should have know what LeAndra’s family would do but he doesn’t regret anything. There’s nothing he won’t do to protect LeAndra. He didn’t realize how far she’d go to protect him. Tony isn’t sure he can let her risk so much. But he knows what happens when he gets in LeAndra’s way.

It's their last chance

Can two lost souls find their way back to love and live life the way they'd planned: happily together?